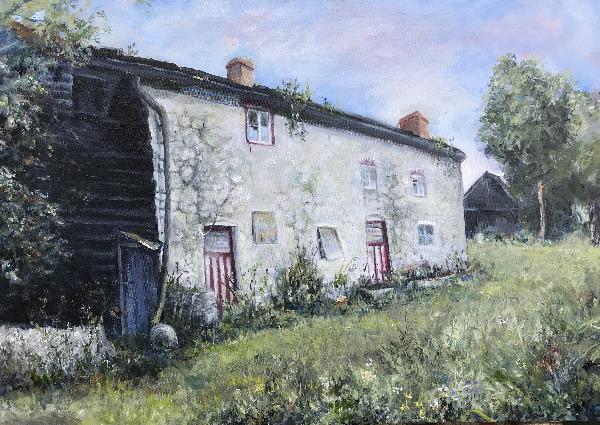 America
This house was once home to 3 families but latterly Ossie Jones lived there until 2004. He was a lengthman who looked after the road from Llansilin to Rhydrycroessau. The house was called America because the man who built it went to America in 1800s and staked a claim on a piece of land, but the claim was not honoured so he returned to Wales and the locals called his house America because of his disappointment. The land of his claim is now known as Manhattan!